The compound annual growth rate of the PVB film market is 6.06%, what are the opportunities and challenges?_PTJ Blog
Home > Blog > other-process-news

The compound annual growth rate of the PVB film market is 6.06%, what are the opportunities and challenges? 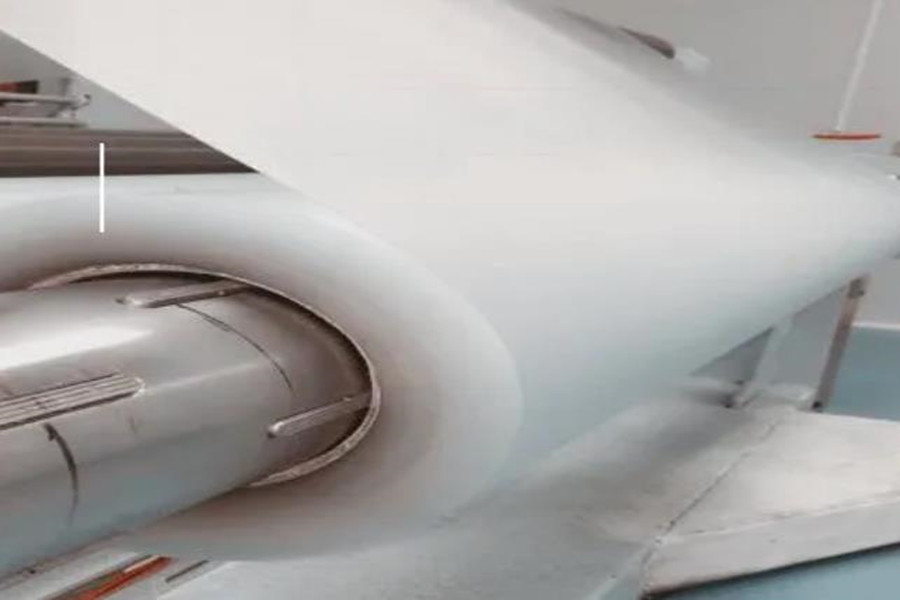 PVB film is defined as a glass interlayer film used in various terminal industries due to its different chemical properties. These films and sheets have special characteristics, including impact resistance, transparency, elasticity and high tensile strength, making the sheets and films suitable Production of safety glass.

PVB film has been applied in the short-term growth of the laminated glass market. PVB film is used in the form of a resin in fields that require adhesion, optical clarity, adhesion to the glass surface, toughness and flexibility. The main application of polyvinyl butyral is as the interlayer of laminated safety glass for construction and automobile windshield. PVB laminated glass is manufactured by combining two or more annealed or heat-treated glass sheets with one or more PVB intermediate layers and being affected by heat and pressure to ensure perfect bonding between constituent elements.

In recent years, as PVB films are used for safety purposes in automobile windshields, the demand for PVB films as interlayers has increased significantly. Once the glass breaks in the accident, the PVB film prevents the sharp glass shards from causing personal injury. PVB laminated glass also provides good impact resistance, sound insulation and UV resistance. In addition, the UV protection properties of PVB laminated glass can prevent internal fading.

Compared with vinyl acetate (EVA), PVB film has higher manufacturing and processing costs. For many years, PVB film material has been the reference material for laminated glass in the construction and transportation industry. Because EVA is superior to PVB in performance, progress has been made in some cases in recent years. The processing of PVB film requires a special temperature control room, and then the glass must be processed in an autoclave, which in turn requires an expensive large machine, suitable for large companies. On the other hand, EVA laminated glass can be produced in a convection or infrared laminated furnace, which is easy for small and medium-sized enterprises to use. In addition, the current covid-19 pandemic has led to stagnation in the main application areas of PVB films such as the construction and automotive industries, which has been hampering market growth.

Market opportunity: The growing demand of the photovoltaic industry will bring opportunities for market growth

The momentum of PVB film in the manufacture of thin-film solar photovoltaic modules is getting stronger and stronger. PV circuits are formed on glass plates using thin film deposition and patterning techniques. The two layers, namely the PVB layer and the second layer of glass (called the back glass), are then placed directly on the circuit. This laminated structure encapsulates the circuit and protects it from environmental conditions. The PVB backplane provides a series of properties because it has good impact characteristics and is considered a cheaper alternative to the four-node backplane. The optical properties of PVB are better than EVA, and the adhesion of PVB to photovoltaic cells is also better than EVA. The photovoltaic industry is attracting market investment to meet the growing demand for clean and sustainable energy. The rise of the photovoltaic industry market is expected to be the reason for the growth of the PVB market during the analysis period.

Link to this article：The compound annual growth rate of the PVB film market is 6.06%, what are the opportunities and challenges? 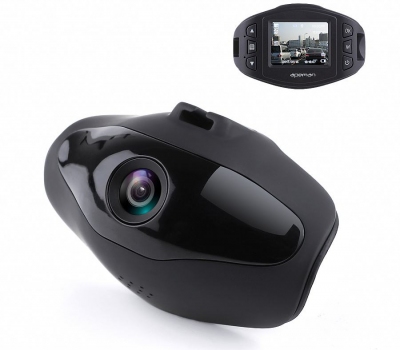 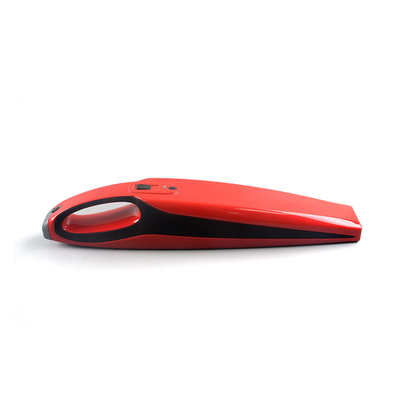 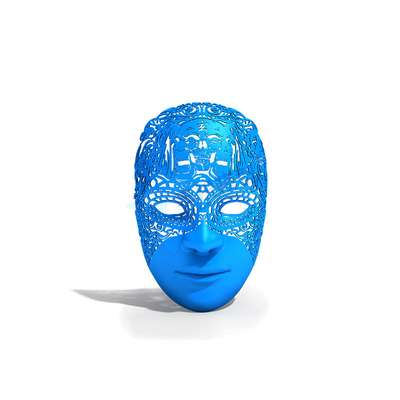