The supply gap of cobalt has widened, and price increases are still expected to be strong

The current shortage of cobalt in the market is not only reflected in the price, but even buyers who do not have a good cooperation record may not get the goods. This is the reality of cobalt supply. 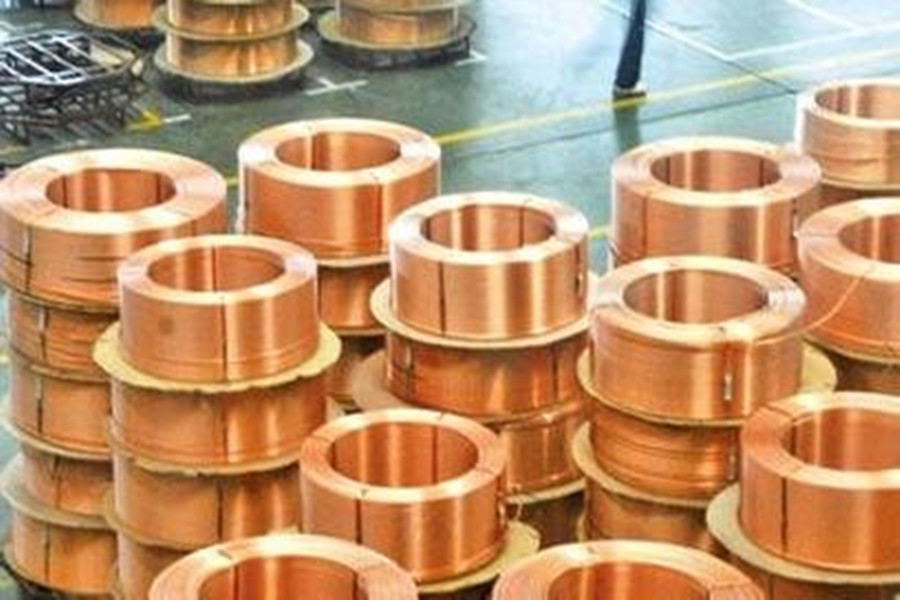 The price of cobalt in the domestic non-ferrous metal spot market has been close to 600,000 yuan/ton, which is upside-down compared with the previous two years. According to a salesperson from Huayou Cobalt (603799), one of the largest domestic cobalt suppliers, payment before delivery has become an important condition for supply, and even so, it still has to wait half a month to one month.

From the perspective of the industrial chain, the capacity of cobalt mine expansion in the short term is not as strong as the explosive power of downstream demand. First of all, it is controlled by a few giants in cobalt ore, and has strong bargaining power in the downstream. However, the downstream demand expansion has already arrived. Under this fast-slow contrast, the supply and demand of cobalt are extremely imbalanced. The supply gap from 2017 to 2019 will reach 13,000 tons, 16,000 tons and 24,000 tons, respectively.

Major supplier of cobalt ore in the world

In the 14 years from 2000 to 2014, the world's mine cobalt production nearly quadrupled, from 33,000 tons (metal volume) in 2000 to 123,000 tons in 2014, with an average annual growth rate of about 9.8%. However, in the following years, the global cobalt ore output began to stabilize. From 2014 to 2016, the total annual output basically remained at about 120,000 tons. Production is difficult to reach a higher level. On the one hand, the mining cost of associated mines is higher than that of ordinary mineral deposits, and technological transformation and upgrading require a certain period; on the other hand, because cobalt ore is concentrated in the hands of a few mining giants, it is also important to stabilize the cobalt price. Become the common appeal of all major mining giants.

From the perspective of international cobalt pricing power, large multinational producers such as Glencore, Luoyang Molybdenum (603993), Eurasia Resources, Sheritt, and Vale control most of the cobalt resources.

Domestically, Luoyang Molybdenum is a relatively strong comprehensive mine producer, and its cobalt production capacity ranks second in the world. The company's Tenke copper-cobalt mine has the largest reserves and the highest grade in the world.

Before the holiday, the market was flat, and TC fell slightly. From January 22nd to January 26th, 2018, the TC spot quotations were US$74-86/ton, a decrease of US$1/ton from last week.

From January 22nd to January 26th, 2018, the TC was slightly lowered, indicating that the failure of the Pasar and birla smelters caused the supply of goods to flow into the country and did not have a substantial impact on the fundamentals of copper concentrates. As the Spring Festival approaches, the signing of long-term orders in 2018 has been basically completed, and small and medium smelters have also ended centralized replenishment activities. On the whole, market transactions are flat. It is expected that there will be no major moves before the end of the Spring Festival, and TC basically remains stable. Some large smelters may start replenishment after the holiday, and TC will surely fluctuate further in due course.

The overall price of non-ferrous commodities continues to rise

In 2017, the price of bulk base metals continued to pick up. For example, except for tin, the LME base metals rose by more than 25%, and aluminum rose by 34%. Domestic base metal prices have also risen by around 20%.

In 2018, non-ferrous commodities dominated by global supply and demand will be difficult to follow the old path of 2011, and this cycle is more likely to be longer than expected-while considering the healthier and more resilient economic demand, it should also be included since 2017 The biggest change is that China's supply policy has undergone significant rigid changes. Due to the mild downward trend in China's demand, the growth rate of global commodity demand in 2018 may be flat. 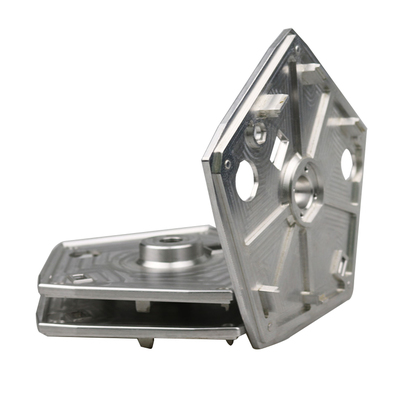 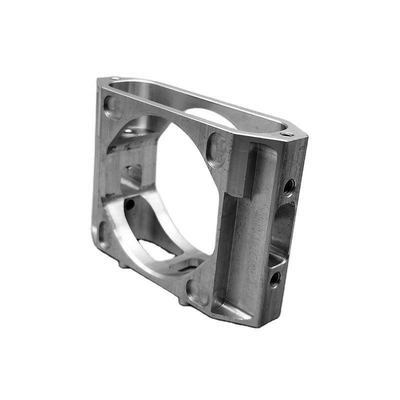 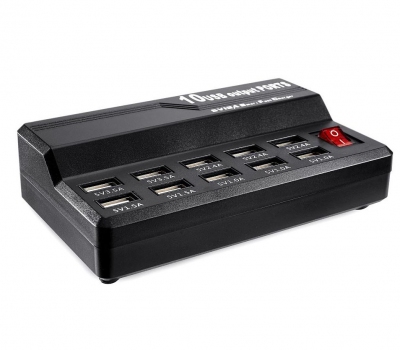