Developed the most wear-resistant platinum alloy to date

The US Sandia National Laboratory (SNL) announced that it has developed the most wear-resistant platinum alloy so far, which is 100 times more durable than high-strength steel, and is at the same level as the diamonds and sapphires in nature. An article recently published in the journal "Advanced Materials" introduced this discovery of the research team. The co-author of the paper and materials scientist Nic Argibay said: "This shows that we can fundamentally transform certain alloys and allow them to achieve huge improvements in metal properties on a broad level." 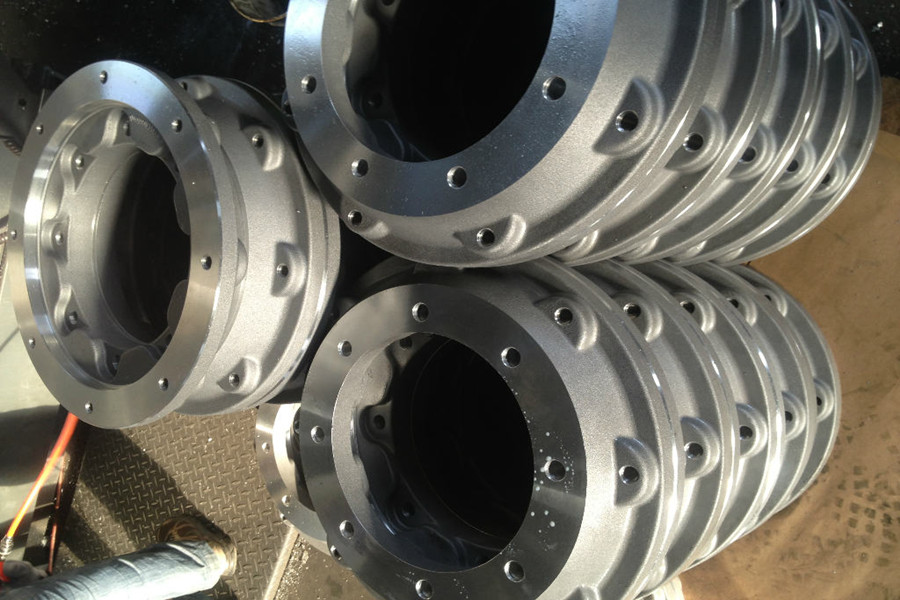 Although metals are generally considered to be very tough, when they are repeatedly rubbed against other metals (such as engines), wear, deformation and corrosion will occur, unless it is considered that protective additives are mixed in the mechanical lubricant.

Under long-term ‘fatigue’ (squeezing and sliding year after year, day after day), the smaller the connection point and the less the initial material, the more severe the wear and tear it will withstand.

Interestingly, the platinum coating newly developed by Sandia National Laboratory can run on a hypothetical tire for 1 mile, but only loses the thickness of an atomic layer. Argibay stated:

Ultra-durable coatings can save the electronics industry more than US$100 million in material costs every year-on the premise of long-lasting reliability, it can also make electronic products of various sizes and across industries more cost-effective.

From aviation systems to wind turbines; from mobile phone microelectronics to radar systems.

Sandia engineer Chris Nordquist, who was not involved in this research, said: The exploration of these wear-resistant materials has provided reliability advantages for a series of equipment.

The opportunities for integration and improvement depend on the specific device. But this material will provide another tool for solving the current reliability limitations of metal microelectronic components.

In the first paper, Sandia postdoctoral fellow John Curry pointed out: Many traditional alloys have been developed to increase the strength of materials by reducing the particle size.

Even so, under extreme pressure and temperature, many alloys will still thicken or soften, especially when the metal is fatigued.

With our platinum alloy, its mechanical and thermal stability are quite excellent. During the sliding period, we did not see much change in the microstructure under long-term, long-period stress.

The appearance and texture of this new alloy is similar to ordinary platinum. It is silvery white and slightly heavier than pure gold. Most importantly, it is not harder than other platinum alloys, but it is much better in terms of heat and wear resistance.

During the research, the team used a set of modern methods based on computational tools. The theory of Argibay and Chandross was derived from the simulation of the large-scale properties of ‘how a single atom affects the material’.

This connection is pitifully small in a single observation. The good news is that scientific researchers in many fields are using computational tools to eliminate a lot of guesswork in research and development.

Chandross said: "We are studying the basic atomic mechanism and microstructure in depth, and linking all these things together to understand why better performance can be obtained, or why poor performance is encountered, and then we can design a better performance. alloy".

In another paper published by Carbon, the Sandia team described the results of another extraordinary accident.

One day, when they were measuring the wear of platinum, they accidentally discovered that a black film had formed on top of it.

At this time they realized that diamond-like carbon might be one of the best man-made paints in the world. It is as smooth as graphite and as hard as diamond.

Diamond-like carbon usually requires special conditions to be manufactured. But in this alloy research, it has been synthesized naturally. Curry said:

We believe that the stability and durability of the material comes from the carbon-containing molecules that adhere and degrade from the environment during the sliding process, which ultimately forms diamond-like carbon.

In industry, there are other ways to do this. But they usually need a high-temperature plasma vacuum chamber containing carbon materials, which is obviously very expensive.

It is reported that this phenomenon can not only be used to improve the already impressive properties of metals, but also lead to simpler and more cost-effective methods for mass production of high-quality lubricants. 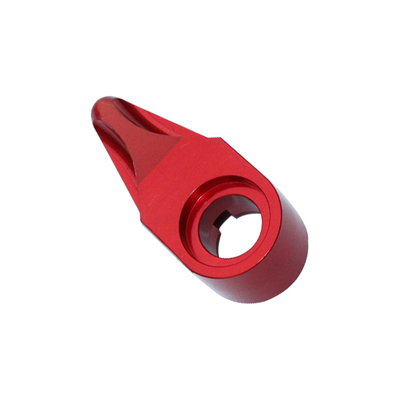 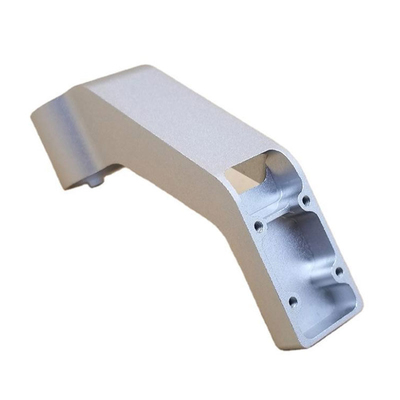 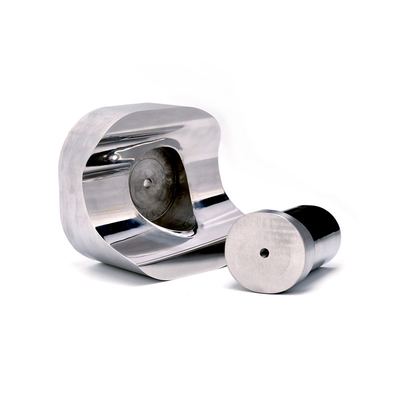