Where is the way out for industrial-grade 3D printers?_PTJ Blog
Home > Blog > other-process-news

Where is the way out for industrial-grade 3D printers?

Have you ever remembered that when we saw gadgets printed by 3D printers in a physical store a few years ago, that kind of freshness and magic came out spontaneously? 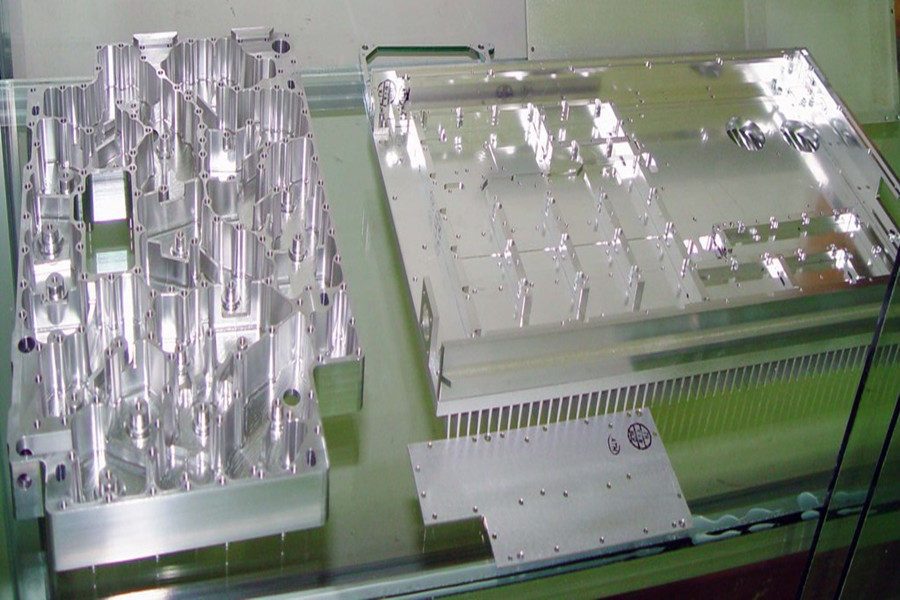 In fact, this is just an ideal state of 3D printing in the field of daily consumption. After several years of development, 3D printing has been quietly advancing more in the industrial field, and has played its value in the fields of electrical, automotive, aerospace, medical and other fields.

Overall, in several advanced manufacturing fields, 3D printing is still in the early stages of development, and there is still a long way to go. At the same time, this market is growing rapidly, and combined with new models such as online 3D printing and on-demand manufacturing, it is not only changing the process and methods of product production, but also creating a new digital manufacturing ecosystem.

In terms of market size, many research institutions have given their own analysis and forecasts for the future development of 3D printing, but the forecast data are quite different.

For many years, 3D printing has been hailed as a new technology that changes the rules of the game in manufacturing. But judging from the current situation, 3D printing is far from reaching people's expectations.

In the future, if 3D printing can account for 1% of the manufacturing industry's market share (which many industry experts believe may reach), that is, annual revenue will reach 127 billion US dollars, which will be more than five times the most optimistic forecast in the next five years.

So, what is the specific growth trend of the industry? From 2013 to 2017, the global 3D printing market grew at an average annual rate of 24.7%. In the next five years, the compound annual growth rate predicted by various agencies will be 18.2-27.2%, with an average of 23.5%. This means that the size of the global 3D printing market will double approximately every three years.

Overall, although the 3D printing market is currently small, it will also be a rapidly growing market.

Although 3D printing technology has appeared in the 1990s, it is only in recent years that investment transactions in this field, especially in the industrial 3D printing field, have gradually become active.

According to CB Insights data, between 2009 and 2018, the total investment in the industrial 3D printing field was US$1.53 billion. Compared with other advanced manufacturing fields such as the Industrial Internet of Things and industrial robots, this data is still a bit stingy.

On the other hand, in the investment activities in this field, corporate venture capital funds have always played a major role, while their attractiveness to other venture capital institutions is relatively small.

From 2014 to 2018, traditional hardware and software companies represented by GE and Autodesk have provided industrial 3D printing companies (including printer manufacturers, software providers, and raw material suppliers) with approximately $1 billion in venture capital. Among them, industrial solutions and applications are key investment areas.

Among them, Carbon, Desktop Metal and Formlabs three US 3D printing companies are all unicorn companies with a valuation of more than 1 billion U.S. dollars.

Subject to various factors, the current application of 3D printing is more concentrated in the prototype design link where product demand is small, but the prototype design market is relatively small (estimated at US$1 billion). For example, in 2018, the 3D Hubs online manufacturing platform printed more than 350,000 parts in the United States, of which 20% of the demand came from California, mainly for the needs of some technology startups for prototyping.

The 3D Hubs survey results also show that 90% of engineers will not consider using 3D printing for the production of more than 100 parts.

But it is worth looking forward to, some large manufacturing companies are taking the first step towards small-scale production and large-scale manufacturing through 3D printing. The scale of these markets is 10-100 times that of the prototype design market, which will create the future growth of 3D printing. New opportunities.

According to Google Trends, in 2018, queries related to 3D printing topics in commercial and industrial environments are as popular in the Asia-Pacific region as in Europe and the United States. This also shows that the Asia-Pacific market will usher in the growth of the 3D printing industry in the near future.

Industrial and Electrical: Mainstream Industries of Online 3D Printing
According to data provided by 3D Hubs, in the global online 3D printing industry demand in 2018, the industrial (31.1%) and electrical (20.8%) industries accounted for 50% of the market demand, followed by the consumer goods industry (14.1%).

On the other hand, engineers in the aerospace and automotive industries are not too inclined to use online services, and both account for only 10% of total demand. These early adopters of additive manufacturing are more inclined to prototype and produce through their own 3D printing equipment or other internal channels.

5. Manufacturing on demand: the rise of new business models

In traditional manufacturing, companies usually need to determine the size of their factories and production lines according to customer needs. They also need to consider a series of production factors such as parts delivery cycle, inventory quantity, warehousing, and transportation costs, as well as the consequent increase in land, labor, and taxation. Variety. All of this means a lot of costs and risks, and on-demand manufacturing based on 3D printing is expected to change the way traditional manufacturing products are delivered.

This on-demand manufacturing model emphasizes delivery speed and the ability to mass-produce parts using traditional methods (such as CNC machining or injection molding) more economically. At the same time, the use of software (such as predictive analysis) to provide real-time cost estimates is essential to shorten the lead time for customers from the beginning of the inquiry to the parts products being delivered to the customers.

In this context, 3D printing is creating a new "digital manufacturing ecosystem", using the "Internet + software + hardware" model to make "online quotation + offline production" an industry trend in the future. This is largely due to the decline in the cost of 3D printing and the development of new material technology.

Link to this article： Where is the way out for industrial-grade 3D printers? 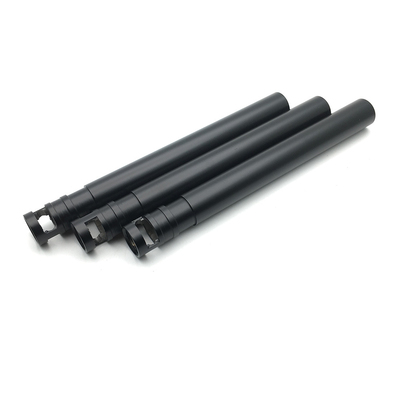 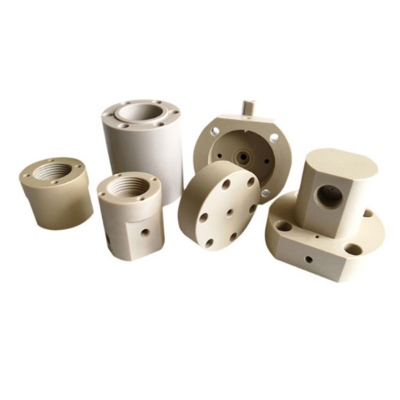 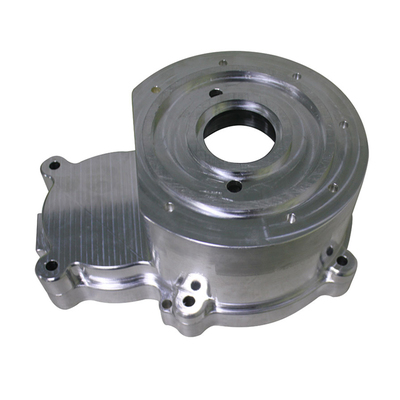 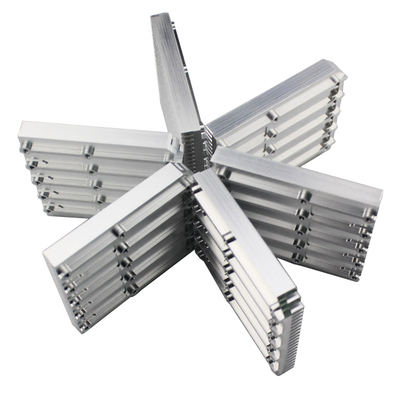