Recently, the Hayden K. Taylor team at the University of California, Berkeley and their collaborators have developed a new 3D printing technology that does not require layer-by-layer printing, and directly forms the entire 3D object in a high-viscosity resin container through photopolymerization at one time. Today, the road to commercialization of the smashing 3D printing is still bumpy, with a single business model, few materials, high costs, and shortage of talents. Even so, 3D printing is still radiating new vitality. 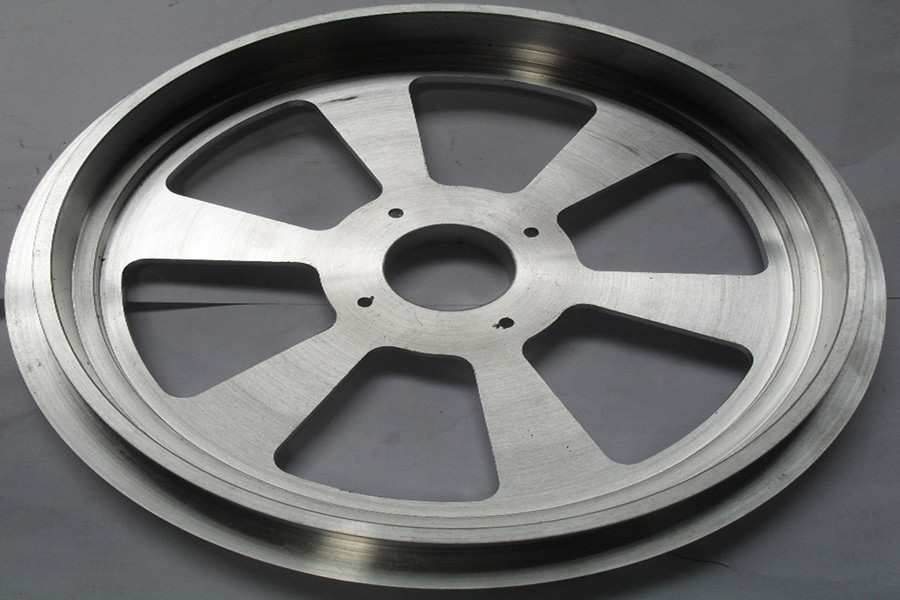 At present, conventional stereolithography 3D printers mainly use scanning point light sources or projectors to construct 3D objects sequentially, layer by layer, which often leads to a "staircase" effect on the edges, and it is difficult to produce flexible objects because bendable materials are in the printing process. It will be deformed, and support is needed when printing certain shapes of objects.

Hayden K. Taylor’s team creatively adopted a computational axial lithography (CAL) technology. When rotating around the vertical axis, the pre-calculated sequence of light patterns is projected into the resin container. Thousands of different projections are illuminated in the resin. Over time, the area where the accumulated light exposure passes the polymerization threshold becomes solid, while the area that does not pass the threshold remains uncured, so that the designed three-dimensional object is printed at one time.

The whole process requires a light threshold for the transition from liquid to solid, and the configuration of the printing resin material is a key difficulty in this technology. The 3D printing resin used by the researchers consists of a liquid polymer mixed with photosensitive molecules and dissolved oxygen. Light activates the photosensitive compound to consume oxygen. Only in those 3D areas where all the oxygen is used up, the polymer forms "crosslinks", transforming the resin from liquid to solid, while the unused resin can be heated in an oxygen atmosphere. recycle and re-use. This oxygen suppression mechanism ensures that the resin closest to the light source will not react before the object in the center of the container accumulates enough light intensity to become solid.

Point 3: The source of inspiration for CAL's new 3D printing

The new CAL-based 3D printing technology is inspired by computed tomography (CT) scanning technology in the medical field, and is often used to help doctors locate tumors and fractures in the body. CT scan projects X-rays or other types of electromagnetic radiation into the body from various angles, and reveals the geometric shape of the object by analyzing the mode of transmission energy.

The researchers combined tomography algorithms with the ideal threshold behavior of photopolymers and used iterative optimization methods to improve the accuracy of the target geometry. Through this new 3D printing technology, they printed several objects of a few centimeters in size for verification, including Rodin's sculpture model "The Thinker", a miniature airplane model, small lattices and cantilever beams and so on.

Since the existing stereolithography technology is very mature, CAL is likely to find its maximum use in emerging fields where existing methods are insufficient. for example:

1) Printing on soft materials that cannot withstand the force applied during layered printing;

2) Make a lens with a smooth curved surface;

3) Encapsulate other objects and other aspects.

As a proof of principle, the researchers encapsulated and printed a three-dimensional handle on the metal shaft of the screwdriver. This is impossible to achieve with the existing 3D printing technology and requires expensive injection molding tools.

In addition, because the uncured resin material can be recycled and 100% reusable, this 3D printing technology hardly produces any material waste. Moreover, in some cases, CAL may be faster than current stereolithography. However, the trade-offs between speed, resolution, object size, and final material properties are worthy of further consideration. The kinetics of the polymerization reaction and the diffusion and light scattering in the resin will ultimately limit the fidelity of CAL printed objects.

3D printing is also called additive manufacturing. As the name implies, it is to realize the printing and forming of three-dimensional objects by controlling the increase of materials layer by layer through computer software. This is a process that can process polymers, metals, composite materials, biological materials and even food into composites. In the past 30 years, 3D printing has gradually transformed from a creative production method of primary prototypes to an emerging advanced manufacturing technology.

In 1860, François Willème from France cleverly placed 24 cameras into a circle and placed the object in the center of the circle. For the first time, he invented a technology to obtain three-dimensional images of objects through multi-angle imaging. This technology is called photography. Sculpture (Photosculpture). This technology officially kicked off the prelude to 3D printing! 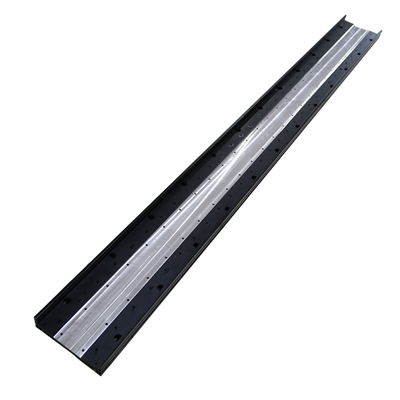 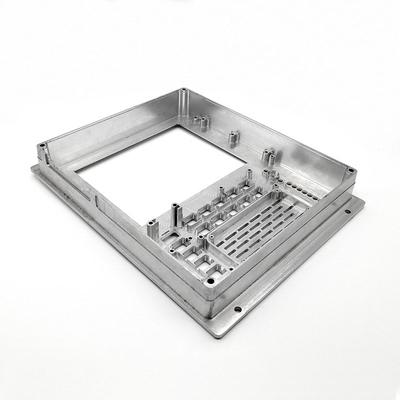 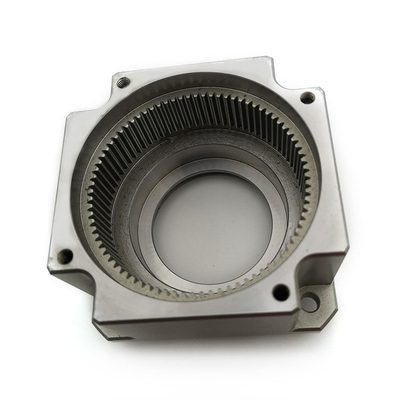 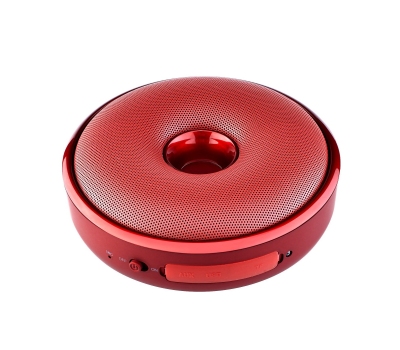