Recently, according to foreign media reports, Damascus steel is hard and tough, mainly because it is composed of different alloy layers. In ancient times, this was the preferred material, especially the blade material. Now, the Max Planck Institute in Düsseldorf, Germany and the Fraunhofer Institute for Laser Technology in Aachen have developed a process that can produce such steel layer by layer in a 3D printer. Among them, The hardness of each individual layer can be specifically adjusted.

According to reports, the Damascus steel manufacturing process initially specifically referred to steel made of Uzi steel. It was imported from India more than 2000 years ago and manufactured or traded in Damascus. It has curved, wavy, and light and dark stripes that resemble flowing water. Due to the dating of Uzi Steel, real Damascus steel has long become a lost art, and it has been placed high expectations by many scientists and craftsmen dedicated to reverse engineering. 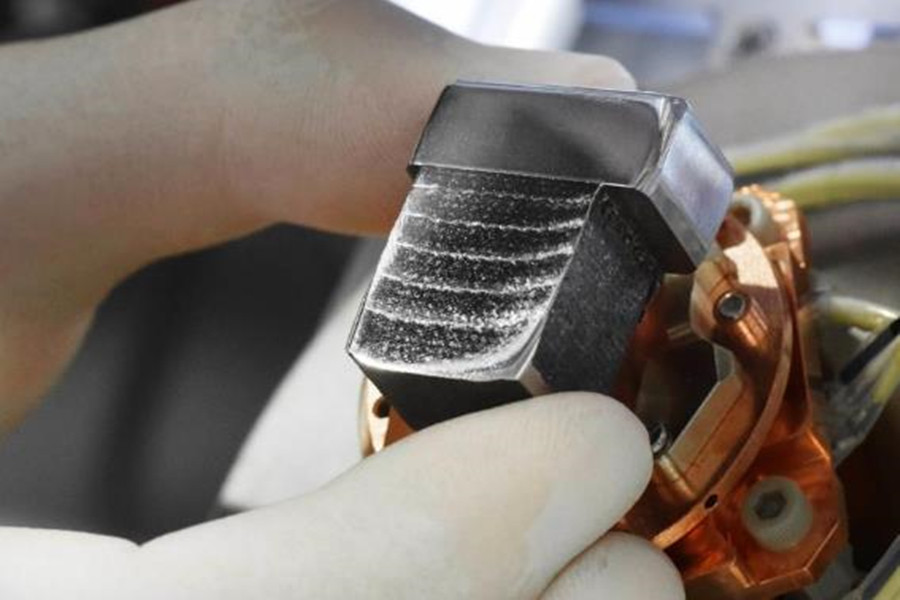 However, the basic principles behind this kind of steel have been absorbed by later people. If you visit a modern exhibition during the Renaissance, visitors can find many copies of unexpected quality in the swordsmith’s booth.

It is reported that the Damascus steel blade is made by tying iron bars and baking them until hot, and then twisting them together. Blacksmiths will beat it and heat it repeatedly to create intricate ripple patterns. This kind of processing technology can adjust its performance by controlling the carbon content. For example, a soft and tough steel is selected for the core of the sword, and then it is welded together with the sharpened edge of the sword that is hardened and sharpened through a special process.

It is worth noting that researchers in Düsseldorf and Aachen are trying to replicate the ancient Damascus steel manufacturing process through 3D printing and laser technology. Moreover, this new technology does not use two different materials to form new alloys, but only uses alloy powders of iron, nickel and titanium, which are melted by laser and introduced layer by layer to form the desired shape, and then Remove the excess powder, you can present the final product.

In addition, although this still belongs to the category of 3D metal printing, the difference of the new technology is the use of laser and its change of the crystal structure of the metal to form alternating layers of hard and ductile steel.

Philipp Kürnsteiner, a postdoctoral researcher at the Max Planck Institute, said: “We have successfully modified the microstructure of each layer during the 3D printing process to make the final component have the required performance without the need for subsequent adjustments. The steel is hardened. Under certain conditions, it will form small nickel-titanium microstructures. These so-called precipitates will harden the material. When subjected to mechanical stress, they will prevent the displacement of the crystal lattice, which is also plastic Deformation characteristics. After adding each layer, the metal can be cooled to below 195°C (383°F), leaving a soft layer and forming a steel that combines strength and ductility."

Before answering this question, let's talk about two knowledge points.

The first one is what is Damascus steel?

In the Islamic world, Damascus steel is a sharp weapon in the cold weapon era. It can be said that the hardness and flexibility of weapons forged from Damascus steel can directly determine the outcome of a war, the demise or expansion of a country.

In the Crusade era of 1095-1270, European sword craftsmen tried their best to fight with Arab counterparts for the needs of war. They tried different processing techniques. They made steel and iron by folding process, or used silver and acid to make it. The steel was processed to imitate the corrugated structure unique to Damascus steel, but it was not successful.

Sword craftsmen from all over the world have also used this folding craftsmanship, such as the Celts in the 6th century BC (Scottish Highlands), the Vikings (Vikings) in the 11th century AD, and the Japanese in the 11th century. Neither can reach the highest level of Damascus steel, which is both rigid and flexible, and has a gorgeous appearance.

But the strange thing is: Islamic metallurgists can control the inherent brittleness of high-carbon materials and forge them into weapons used in battle. However, even for its inventor, the Islamic knifemaker, this skill was lost inexplicably in the middle of the 18th century.

Due to the loss of the Damascus steel manufacturing process, people are becoming more and more interested in this legendary process. Driven by the continuous progress of modern science, its mystery has been solved step by step.

It turns out that the Damascus steel is actually infiltrated with tri-iron (fe3c). Because the diameter of these particles is very small, about 6-9 microns, and they are closely arranged, the mysterious pattern on the body of the steel knife is produced. Iron carbide itself is very hard, even higher than the hardness of steel. After being inserted into the knife, the blade has the properties of rigidity and flexibility.

Where does this little bit of vanadium come from?

The secret method is: when heating the steel ingot, add charcoal, glass shards and green leaves in addition to the iron block. The melting of the glass forms a slag that prevents oxidation of the steel ingot. The leaves produce hydrogen, which accelerates the carbonization of iron and increases the carbon content in iron again. Iron carbide, which makes it necessary to produce patterns. After repeated quenching and forging, the material of Damascus steel is basically completed.

The second is to understand the 3D printing of laser metal materials?

Laser metal material 3D printing technology is also known as laser rapid prototyping technology. The material used in laser production and manufacturing of solid models is liquid photosensitive resin, which condenses after absorbing energy in the ultraviolet band and changes into a solid material. The solid model to be manufactured is compiled into a program and input into the electronic computer. The laser beam output from the laser is controlled by a computer to control the optical path system, so that it scans and imprints on the model material. Where the laser beam is located, the original liquid material is condensed together.

The laser beam completes the scanning stamping under the guidance of the electronic computer, and solidifies the photosensitive polymer material layer by layer, and accurately stacks them into samples to create a solid model. Therefore, using this method to produce solid models is fast and the resulting solid models are exquisite.

So back to our current topic: how to use 3D printer technology to replicate the manufacturing process of Damascus steel?

Using alloy powders of iron, nickel and titanium, melted by laser and introduced layer by layer, the desired shape can be produced. Lasers are used to modify the crystal structure of metallic materials to produce alternating layers of hard and ductile steel. After adding each layer, the metal material can be cooled to below 195°C (383°F), leaving a soft layer and producing a steel with a combination of strength and extensibility. Then remove the excess powder to complete the production of Damascus steel.

To complete this process, a total of three knowledge points are required, which we mentioned above, Damascus steel, 3D printing and laser. By changing the energy of the laser, the speed of the 3D metal material printing process, and other factors, the characteristics of the metal can be controlled quite accurately to complete the production of Damascus steel. 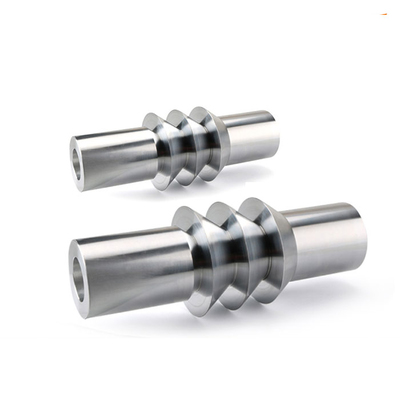 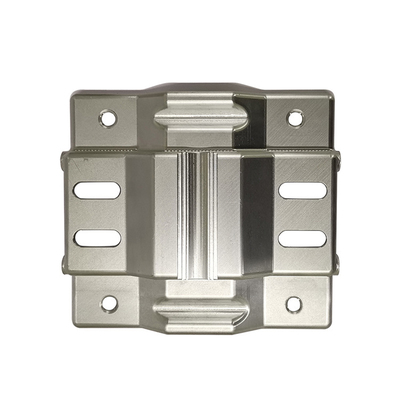 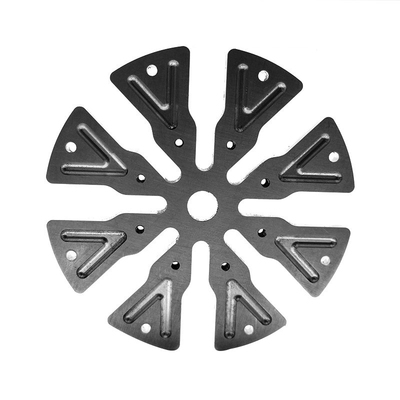 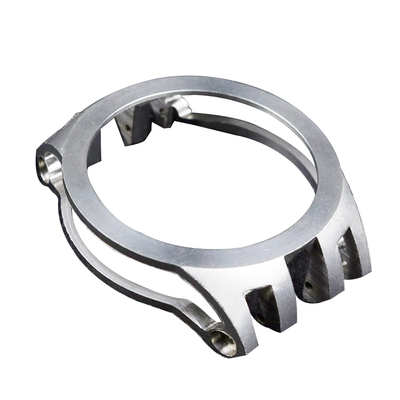