The Analysis Of Shrinkage Depression Cause 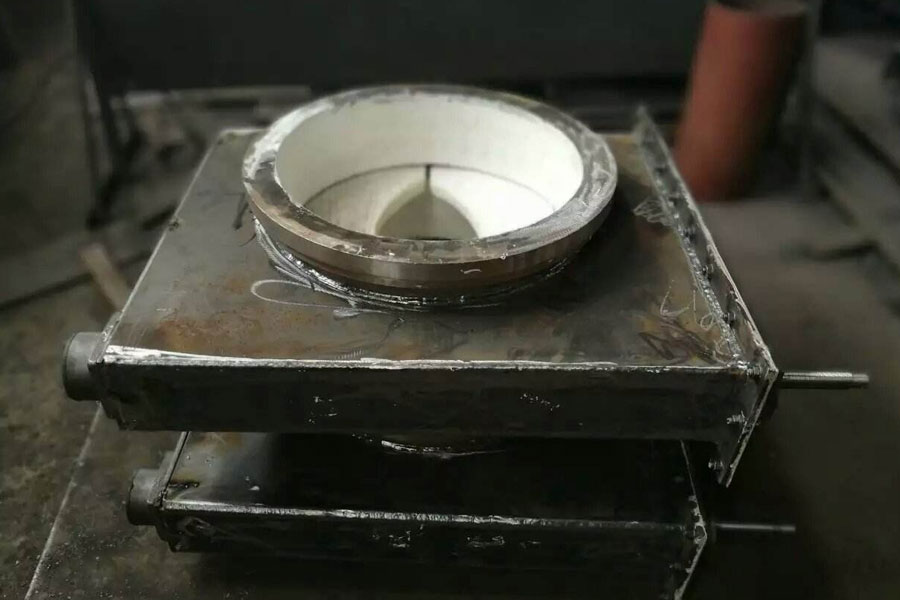 The root cause of dents is the thermal expansion and contraction of the material, because the thermal expansion coefficient of thermoplastics is quite high. The degree of expansion and contraction depends on many factors, among which the properties of the plastic, the maximum and minimum temperature range and the cavity holding pressure are the most important factors. The size and shape of injection molded parts, as well as cooling rate and uniformity are also influencing factors.

Molded parts of semi-crystalline plastic materials have a high shrinkage rate, which makes the dent problem more serious; the molding shrinkage of non-crystalline materials is lower, which will minimize the dent to the greatest extent; the shrinkage rate of filled and maintained reinforced materials Lower, the possibility of dents is less.

Thick injection molded parts take a long time to cool and will produce greater shrinkage. Therefore, large thickness is the root cause of dents. Care should be taken when designing. Thick-walled parts should be avoided as much as possible. If thick-walled parts cannot be avoided, they should be designed as hollow. Yes, thick parts will smoothly transition to the nominal wall thickness. Using large arcs instead of sharp corners can eliminate or minimize the dents generated near the sharp corners.

Link to this article：The Analysis Of Shrinkage Depression Cause 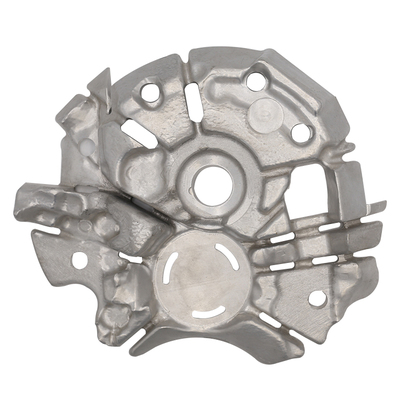 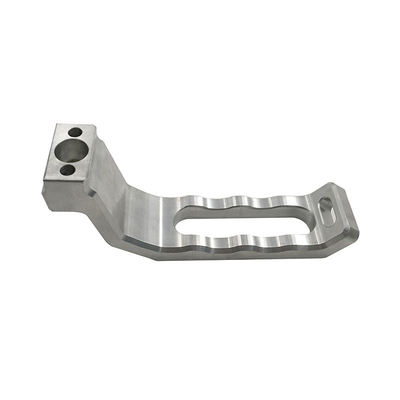 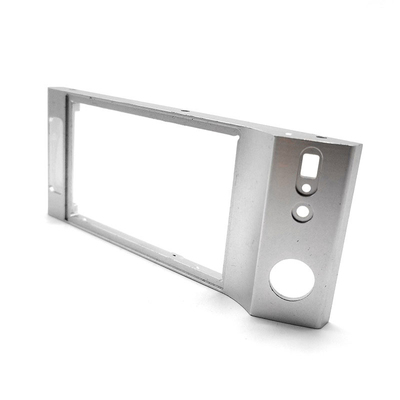