At the end of March, after nearly a month of sharp decline, the spot prices of steel futures stabilized and rebounded. Electric arc furnace steel mills and some high-cost blast furnace steel mills suffered losses and began to control output on the supply side. At the same time, demand began to be released at the end of March, and both ends of steel supply and demand improved, supporting the continued rebound of steel prices. 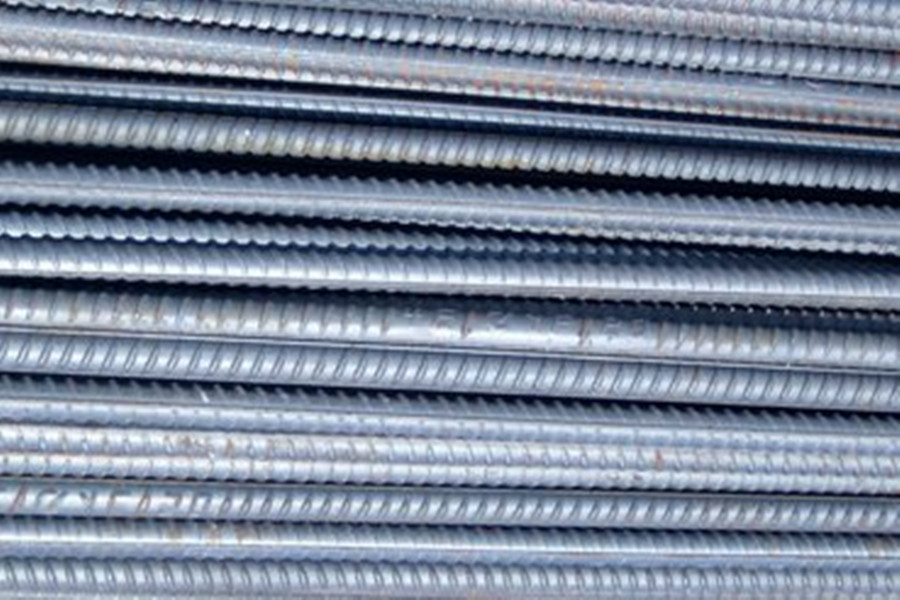 Beginning in late March, steel mills in Hebei's limited production area gradually resumed production, and the blast furnace capacity utilization rate began to rise. According to the statistical data of the Steel Union, in the week of March 30, the national blast furnace capacity utilization rate increased by 1.44% month-on-month to 73.18%, and the utilization rate excluding the eliminated capacity was 79.41%. At the same time, in the steel federation sample, the proportion of profitable steel mills fell by 1.23% to 84.05%, and existing steel mills have suffered losses. We find that marginal supply has contracted momentum, and we can see signs from the output data of major steel varieties.

On the whole, although the steel mills in Hebei region have begun to resume production, due to profit compression, steel mills can control the supply of steel by slightly controlling the scrap ratio and other links. It is expected that the actual increase in steel output after the resumption of production will be smaller than that of molten iron.

In the current market environment, due to the higher cost of electric furnaces and higher furnaces, it has always attracted the attention of investors. Rebar futures prices are often supported near the cost of electric furnaces. However, due to the sharp drop in iron ore prices at the beginning of March, the price difference between the cost of scrap and molten iron was too large, and the pressure on spot adjustment of scrap steel was significantly increased, and the foundation of the logic of electric furnace cost support was not stable. After substantial adjustments on the raw material side, iron ore prices are currently in the cost-intensive range of non-mainstream mines, and the cost support is relatively obvious. The price difference between scrap and molten iron has also shrunk to a low level. The cost support logic of electric furnaces began to reappear. Judging from the samples collected by the Steel Union, in the week of March 30, the capacity utilization rate of the sample electric arc furnace dropped by 1.52% from the previous month to 53.91%, which has been a decline for two consecutive weeks.

After the substantial adjustment of spot prices, futures prices stabilized and rebounded, which drove the previously wait-and-see downstream demand, and spot transactions increased significantly. The trading volume of national building materials traders calculated by the steel union hit a record high last week, with a weekly average of 222,000 tons, an increase of 61,000 tons per day from the previous month.

Driven by the continuous increase in spot transactions, steel stocks have accelerated downward. According to the statistics of the Iron and Steel Federation, in the week of March 30, the social inventory of rebar decreased by 552,400 tons to 9,816,500 tons. The total of the five major varieties has reduced social inventory by 800,000 tons from the previous month, which is also the highest in the same period in the lunar calendar in recent years.

Link to this article： Rebar: demand begins to release 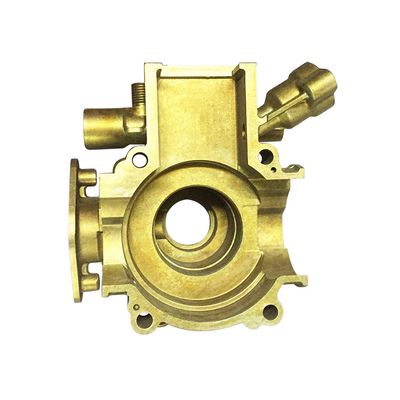 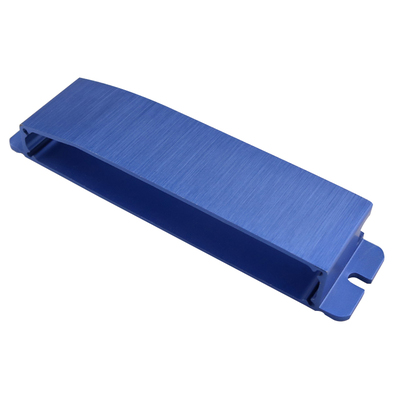 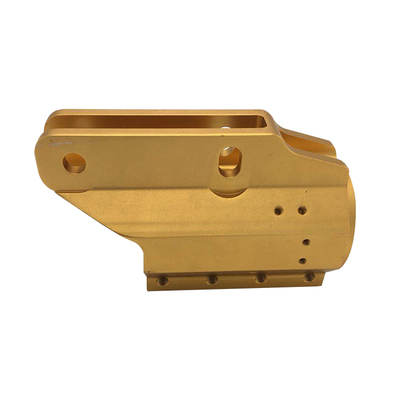 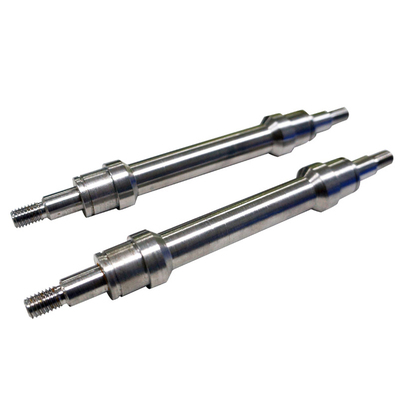